This question always comes up.  How do I lose weight while exercising, and what are those pesky calories anyway?  Well, this is a two part discussion, and focuses on two different areas: thermodynamics and metabolism.  These are very scary words to many people, possibly behind only “VO2 Intervals” in terms of the fear that they elicit!  It doesn’t need to be though, we can have a very interesting discussion without scaring people away!

At its simplest, thermodynamics is just a study of energy.  There are a few laws in thermodynamics that govern pretty much everything, the same way that gravity does.  One of these is that energy can’t be created or destroyed, only converted from one form to another.  What we are doing through our metabolism is using thermodynamics to convert chemical energy into mechanical energy.  When you eat a bag of potato chips and convert it into riding your bike, this is exactly what happens.  Alternatively, you can convert that bag of potato chips into a bit of fat on your body, which is an example of a conversion from one form of chemical energy to another, but unfortunately a powermeter won’t help you out much in the latter case.

The reason power is important is because it’s a rate of performing work, and the amount of work done is energy.  The faster you perform the work, i.e. the higher the wattage (Joules per second, which is Watts), the more work you do over a given period of time.  This is why increasing your power makes a workout harder.  I think this is pretty easy to follow so far.  Looking at some sample numbers, 1kWh (kilowatt-hour), which is a pretty standard unit of energy, is equal to 1kW output for 1 hour, or 3.6 million Joules (1000J/s * 3600s/h * 1h).  This is almost the same amount of energy as our good friend Cody Beals used performing his record breaking IRONMAN Mont-Tremblant bike course effort (technically, at 260W, this would be about 3h50, which is a bit faster than he completed the bike course).  It’s unbelievable to think that exercising at an elite level like that is only worth about $0.11 of electricity in Canada. 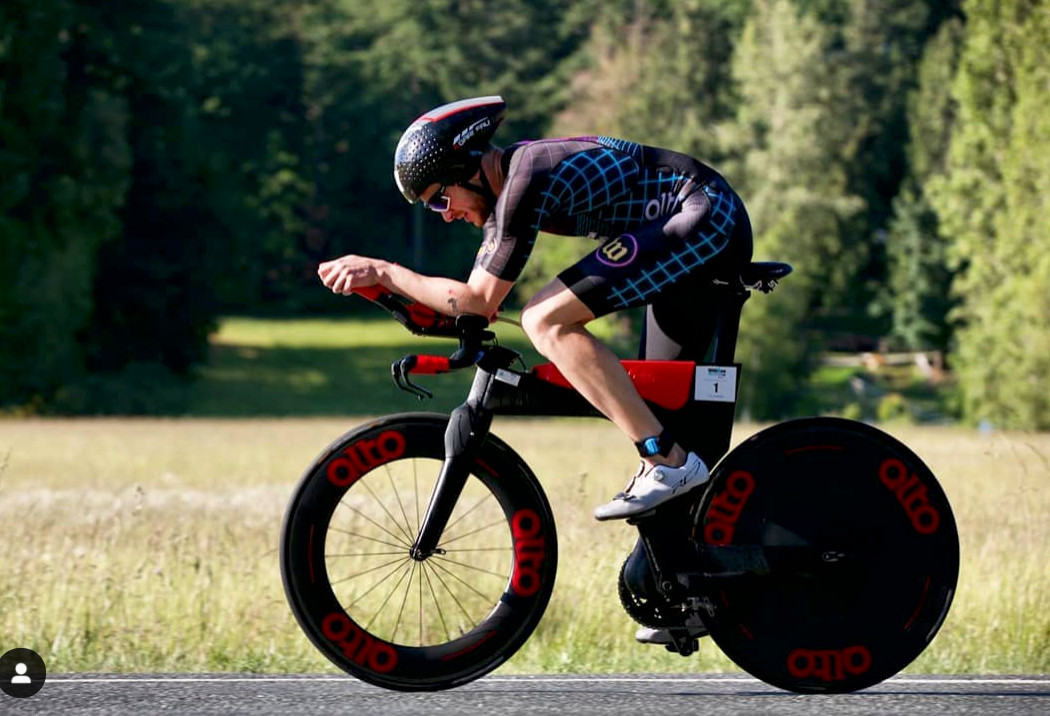 There is a slight correction to make to this number though, and it’s related to metabolic efficiency.  This is where the conversion between food energy, which is usually in calories or kilocalories (note the capital letter difference – it’s a ridiculous convention, but means there’s a factor of 1000 in this case), or outside of North America will be measured in kJ, or kilojoules.

In reality, we don’t convert 100% of our food energy into mechanical energy.  Roughly speaking, this ratio is our thermodynamic efficiency, which can be compared directly with a car engine.  A gasoline engine will typically reach about 36% efficiency, meaning 36% of the chemical energy in gasoline is turned into motion.  This may not sound like much, but it is actually very close to the theoretical limit.  Our bodies, by comparison, are converting about 20-25% of the input energy (food) into mechanical energy (pedalling).  This is actually phenomenal, since a car engine will not run very well on donuts or french fries, but we sort of do (there are other foods that will power us much more effectively!).

Using this efficiency factor, it means that Cody would have had the energy input of about $0.40-$0.50.  If you happen to run into him, please don’t tell him that I thought his record breaking performance was only worth $0.50!!

Although it’s a gross simplification to say that all of the energy burned will come from fat, if you exercise at a low enough rate, this is largely true.  When you’re performing in the truly aerobic (i.e. oxygen powered) regime, your body is converting fat stores into energy through a form of combustion.  The reason you can’t just exercise infinitely harder and burn fat faster is because this is a slow process, and it’s not possible to push it fast enough to supply all of your energy this way.  Instead, your body has a supply of glycogen stores ready to power your muscles in a pinch (anaerobic process — doesn’t use oxygen directly).  This is the energy source for sprinting, or longer super-threshold efforts (technically, creatine phosphate is used for the very short efforts, but this is splitting hairs).  The glycogen runs out quickly though, which is why you can’t maintain these efforts for very long.  This is also why you often see “fat burning zone” on cardio equipment.  It’s not to say that you’re not burning fat above this output — that part of your metabolism is always contributing — it’s just that you won’t be able to maintain that rate of fat burning for as long because you’re dipping into your glycogen and depleting your stores faster than you can replenish it. 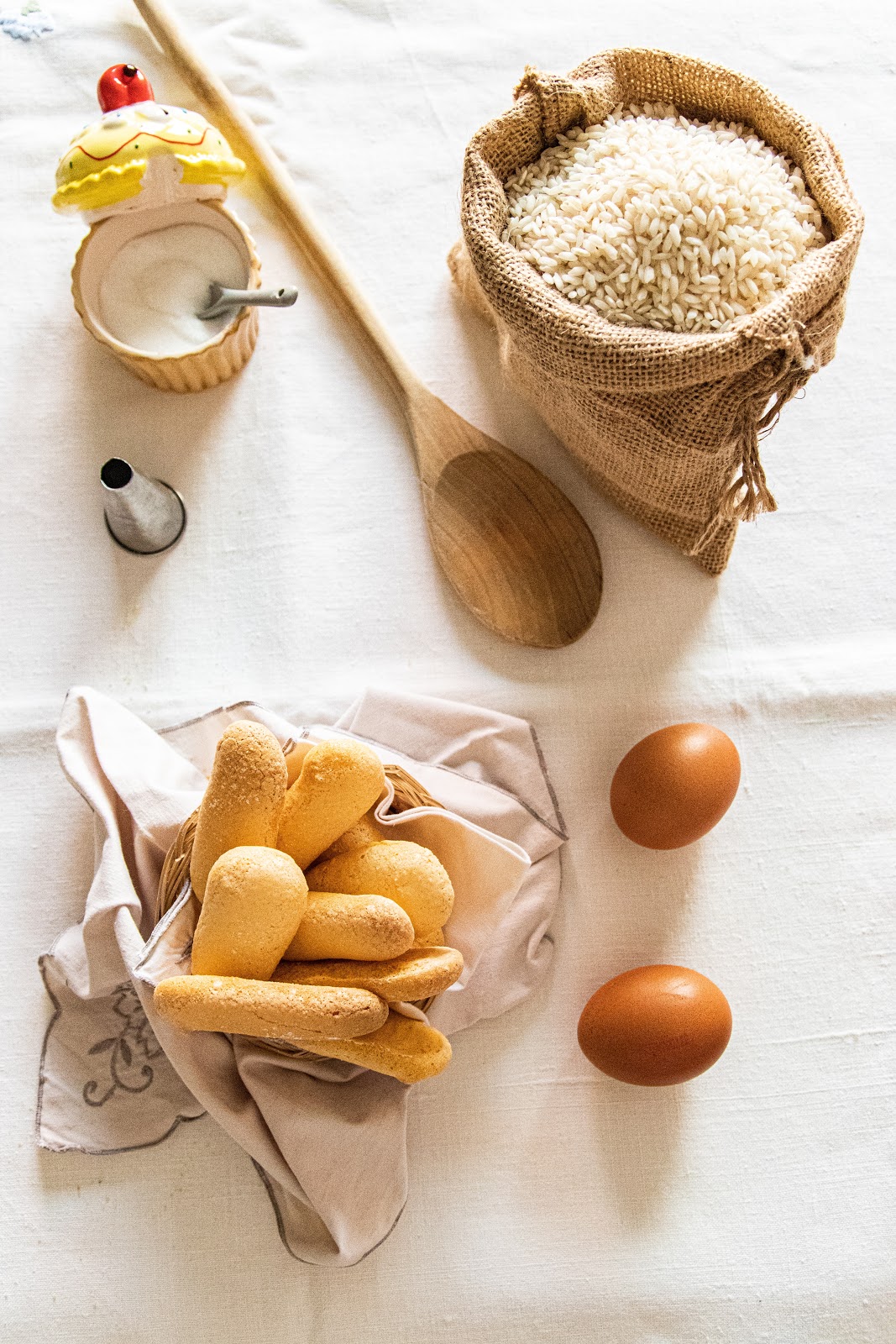 What does a Tour de France rider burn on a given stage?  Well, let’s take an output of 250W for 5h for a particularly tough ride.  In that time, approximately 4.5 million Joules of energy were burned.  This is equivalent to about 1100 calories of energy.  Because of that pesky efficiency factor, you would actually need to consume about four to five times as much food energy to power your muscles, or up to around 5000 calories of food.  That’s 4.5 KILOGRAMS of brown rice.  Per day.  Interestingly, the conversion factor between human efficiency is very similar to the conversion between kJ and calories.  This means if you do a workout that is 1000 kJ of work (278W for 1h), it means you burned approximately 1000 Calories of food energy.  If you want to accurately measure and track your Calories burned during a ride, the most accurate way is to use one of 4iiii’s powermeters.  4iiii Powermeters accurately track the energy output for every rotation of the crank, meaning you can figure out whether or not you’re achieving your fitness goals, or whether you can pick up another donut after the ride.

But, before inhaling that donut and entering a state of sugar and fat-induced bliss, just think of this: during the Tour de France, 176 riders will burn about 15-18 million Calories, which is the equivalent of almost 2000kg of fat!  Gross!