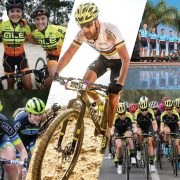 4iiii Innovations 2018 Pro Team Partnerships include World and National Champions and Olympians in all cycling disciplines.

This is the third year for 4iiii as a World Tour team technology provider.

“Pro Team sponsorships play a key role in our product design,” says 4iiii CEO Kip Fyfe. “4iiii leadership is the result of putting our technology, reliability and durability to the test with the best riders, under the most demanding conditions in the world.”

An exclusive sponsor and supplier relationship with Cycling Canada will provide powermeters and heart rate monitors to athletes in all Olympic and Paralympic cycling categories through the 2020 Olympic Games in Tokyo, Japan.

The five professional cycling teams sponsored by 4iiii in 2018 are Mitchelton-Scott, Tibco-Silicon Valley Bank, Ale-Cipollini, Elevate KHS, and new to us this year is our first mountain bike team, the endurance mountain bike squad Canyon Topeak.

Mitchelton-Scott (formerly Orica Scott) of Australia has 10 women riders. The team includes World TT Champion Annemiek van Vleuten, who already has a victory in 2018 wearing her rainbow stripes, winning stage two of the Women’s Herald Sun Tour in Melbourne in 2018.

Founded in 2011, ALE-Cipollini is an Italian-based team and one of the top five women’s teams in the world. Australian star Chloe Hosking has already added two wins to her record in 2018. “4iiii is a synonym of top quality in sport technology, and a very competitive team needs the best,” says Team President Alessia Piccolo.

Team Tibco-Silicon Valley Bank, based in the United States, is the longest-running professional women’s cycling team in North America, on a mission to help aspiring female cyclists rise to the top.

The teams will be riding a variety of 4iiii products including PRECISION PRO dual and PRECISION single-side powermeters. Coaching staff and riders will have the tools and metrics required to optimize their training and race performance. Dual ANT+ and Bluetooth options provide broad device compatibility.

4iiii is also releasing a new product this year with PRECISION Podiiiium. “We’re taking 3D powermeter technology to a another level and introducing it to other cycling disciplines including mountain biking,” says Mike Mercer, Director of Engineering. “Our new PRECISION-based Podiiiium is rechargeable and compatible with all of the most popular cranks.” 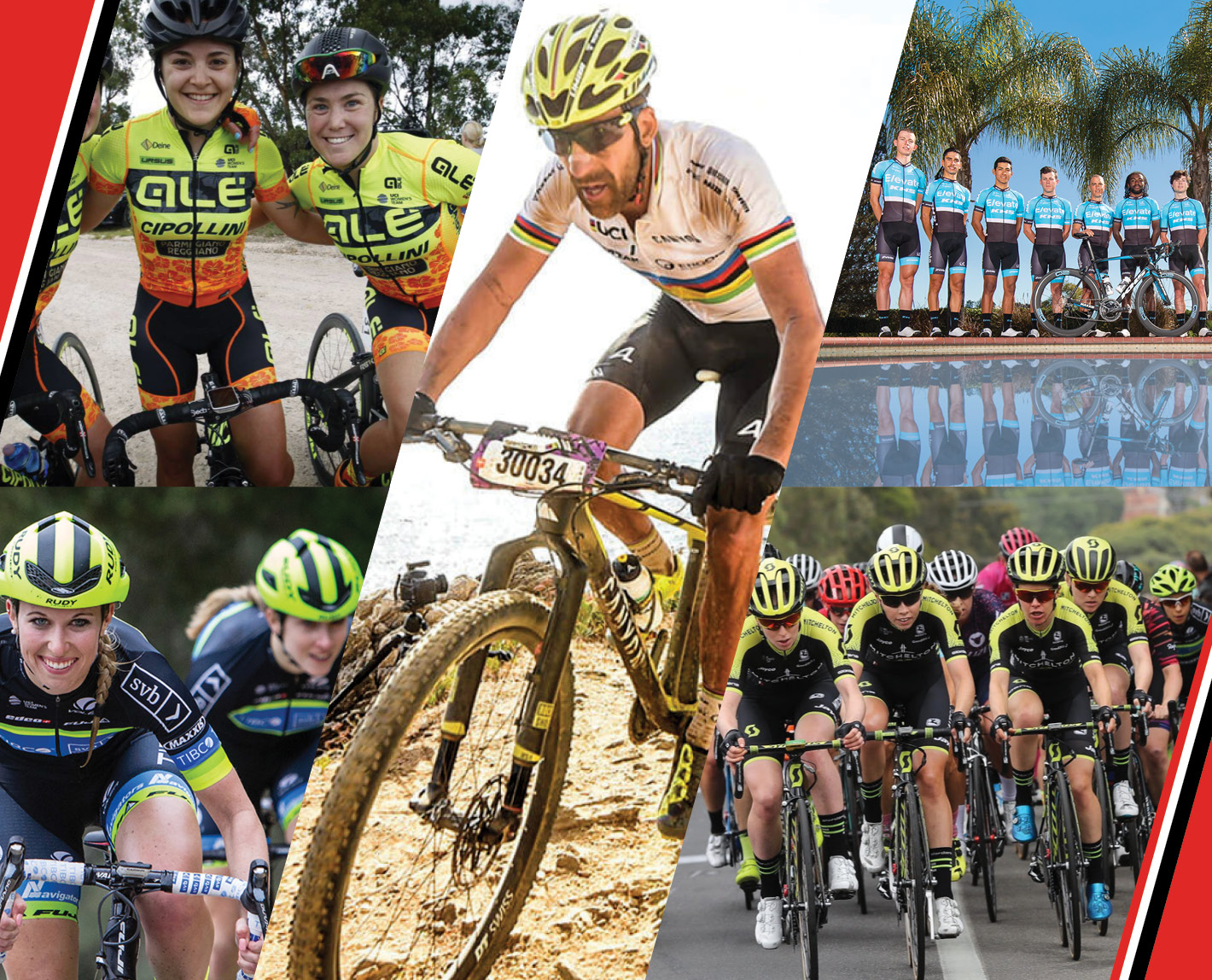 Specialized Partners with 4iiii to include their World Championship Winning...
Scroll to top